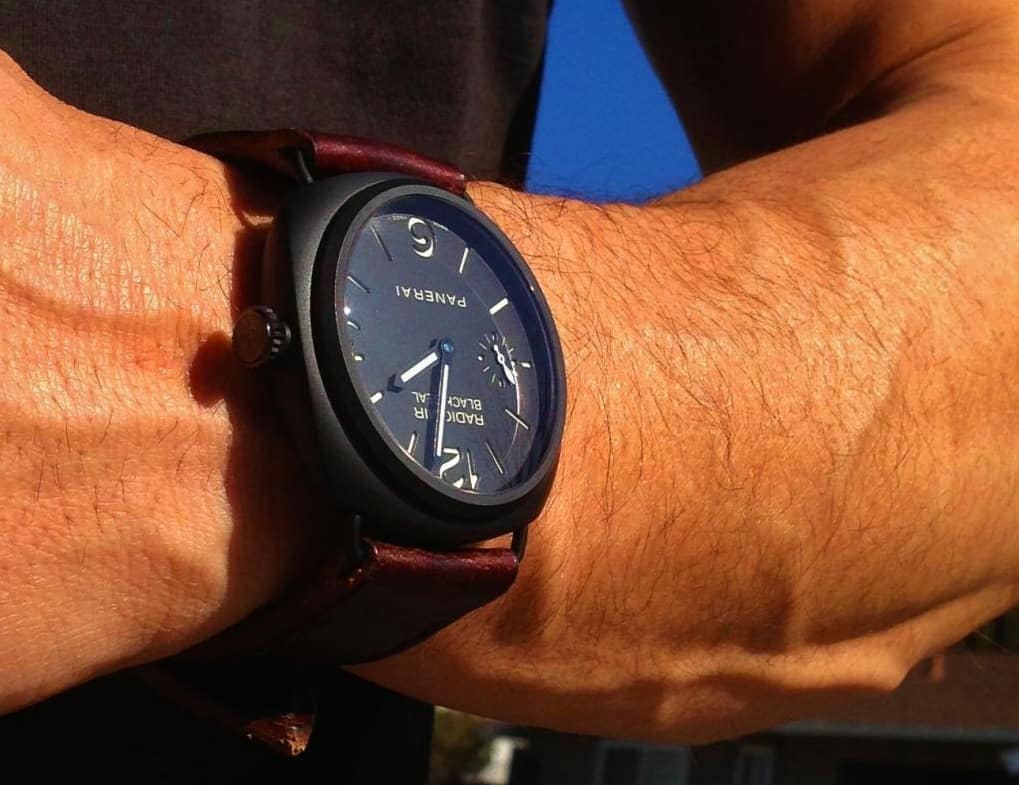 Radiomir was the first watch model created by Officine Panerai. A watch that crossed the history for the heroism characterising the value men who wore the Panerai at the beginning of the ’40.

In that period this model presented for the first time some technical innovations which determined from the very beginning its character and its qualities: a case very easy to read, winding crown, screwed back and a strong cushion shape, but very simple at the meanwhile.

This model was the precursor of all the Panerai watchmaking, thanks to its basic and simple characteristics. The Radiomir feature became stronger along the time. Nowadays this model with sports and at the same time discrete shapes suits with technological and precious materials, fit to host high watchmaking movements.

At the 2007 SIHH Radiomir will not only host the P.2003 Calibre 10 days automatic GMT, but it will also the presented with he following new versions:

To create this model, Neuchatel Manufacture watchmakers has now devised a completely new process: a high-tech treatment of isostatic pressure which enhances and improves its technical characteristics.

The result is interesting both from the technical point of view and from the purely aesthetic angle: the ceramic used is Zirconium Oxide and it is moulded from powder using a process of isostatic pressure (instead of being cast as is the normal practice). In this way all the positive features of this material are enhanced: its extreme durability (up to five times greater than 316L steel), its strong resistance to a wide range of temperatures, and the fact that when worn for long periods the watch does not become scratched, damaged or corroded.

Also, ceramic formed in this way takes on a more homogenous appearance than that resulting from the which is the traditional method of casting the material. 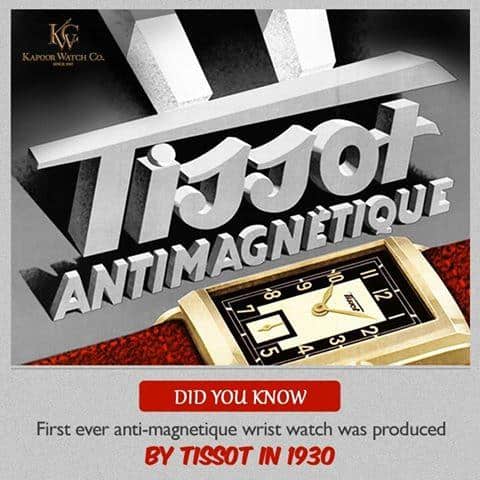 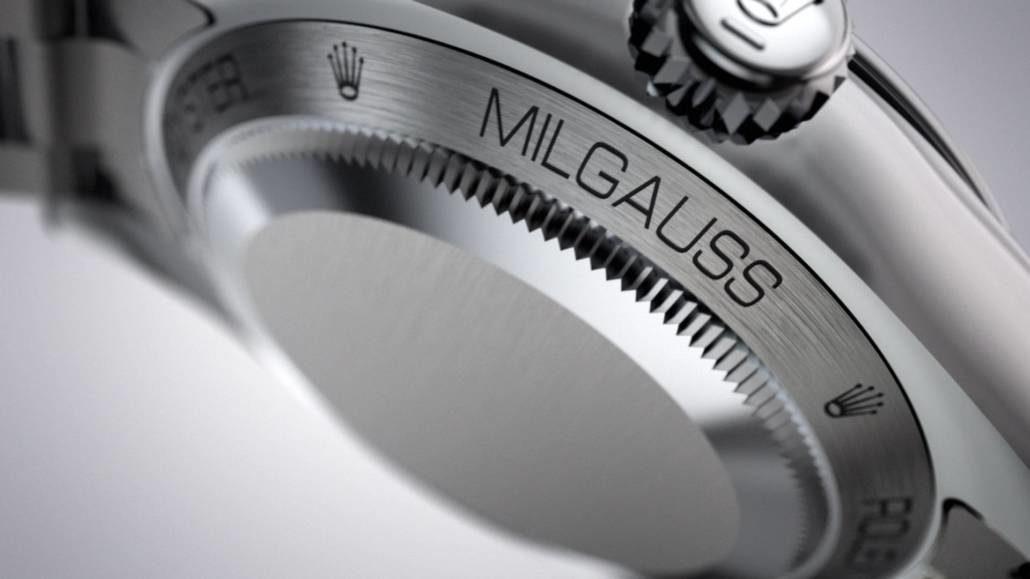 I am Enfold Minimal