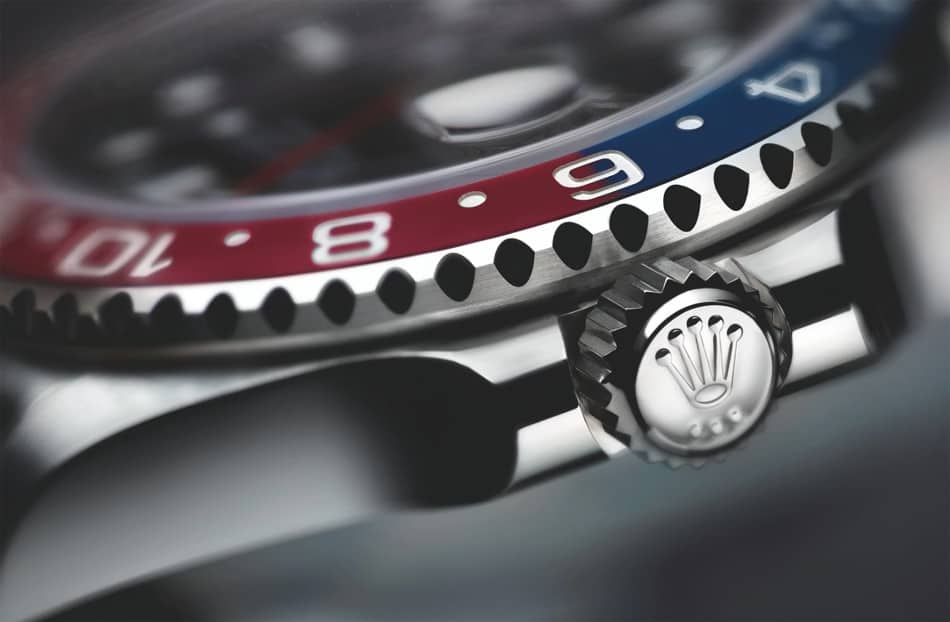 The contrasting hues help the wearer identify between day and night hours when reading the second time zone via the GMT-hand. Since it’s one of the most popular choices, here we take a look at four key Rolex references sporting the Pepsi bezel.

Launched in 1959, the Rolex GMT-Master Pepsi Ref 1675, a vintage watch, was the second model of the collection. Crafted in stainless steel and topped with the characteristic Pepsi bezel, the ref. 1675 is one of the most sought-after vintage Rolex tool watches today. Produced from 1959 until 1980, the GMT-Master 1675 was one of the longest running references in Rolex’s catalog. Due to its age, this particular ref. 1675 from 1978/79 features a black matte dial with hour markers that have turned into an attractive creamy color. The bezel has also faded over the years, turning into light blue and light red (almost pink) shades. Rather than dismissing them, vintage watch collectors actually cherish and hunt down the fading and patina characteristics of vintage Rolexes. Produced during the pre-sapphire crystal era,  acrylic crystal protects the GMT-Master 1675. Powering the ref. 1675 is the COSC-certified Rolex Caliber 1575 automatic movement with the date function.

Launched in 1981, the vintage GMT-Master 16750 replaced the ref. 1675 and was in production until 1988. New to the ref. 1675 was the Rolex Caliber 3075 with the quickset feature to the date function. Quickset allows the date to be set independent of the hour hand – a supremely practical quality for any watch. Furthermore, the hacking feature, which stops the seconds hands when the crown is pulled out for a more precise way to set the time, was standard across all 16750 models. Finally, the 16750 boasted double the waterproofness of its predecessors at 330 feet (100 meters). Sporty, yet elegant, this particular GMT-Master ref. 16750 has the iconic Pepsi bezel along with the decorative Jubilee bracelet and white gold surrounds on the hour markers.

The Rolex ref. 16710 is the second model of the GMT-Master II collection. It replaced the GMT-Master II 16760 in 1989 and was in production until 2007. The GMT-Master II 16710 had a slimmer design over the older ref. 16760 and was made available with three types of bezels: black and red, all black, and of course, the Pepsi blue and red. Over its almost twenty-year run, the GMT-Master II 16710 underwent a number of modifications and this particular one dates back to 1990. Therefore, it’s an earlier model with the Caliber 3185 rather than the later Caliber 3186. Furthermore, it uses tritium for illumination – as denoted by the “T<25” on the dial – instead of the Luminova or SuperLuminova found on future models.

Originally born as a necessary tool watch for commercial pilots to keep track of two time zones simultaneously, the GMT-Master and GMT-Master II watches have continued to be quintessential luxury pilot’s watches six decades later. Although available with other types of bezels, the red and blue Pepsi is the classic choice that will forever endure as a Rolex icon.

The History and Evolution of the Rolex Explorer II
Next Post

Wall Clocks to Light Up Your Homes 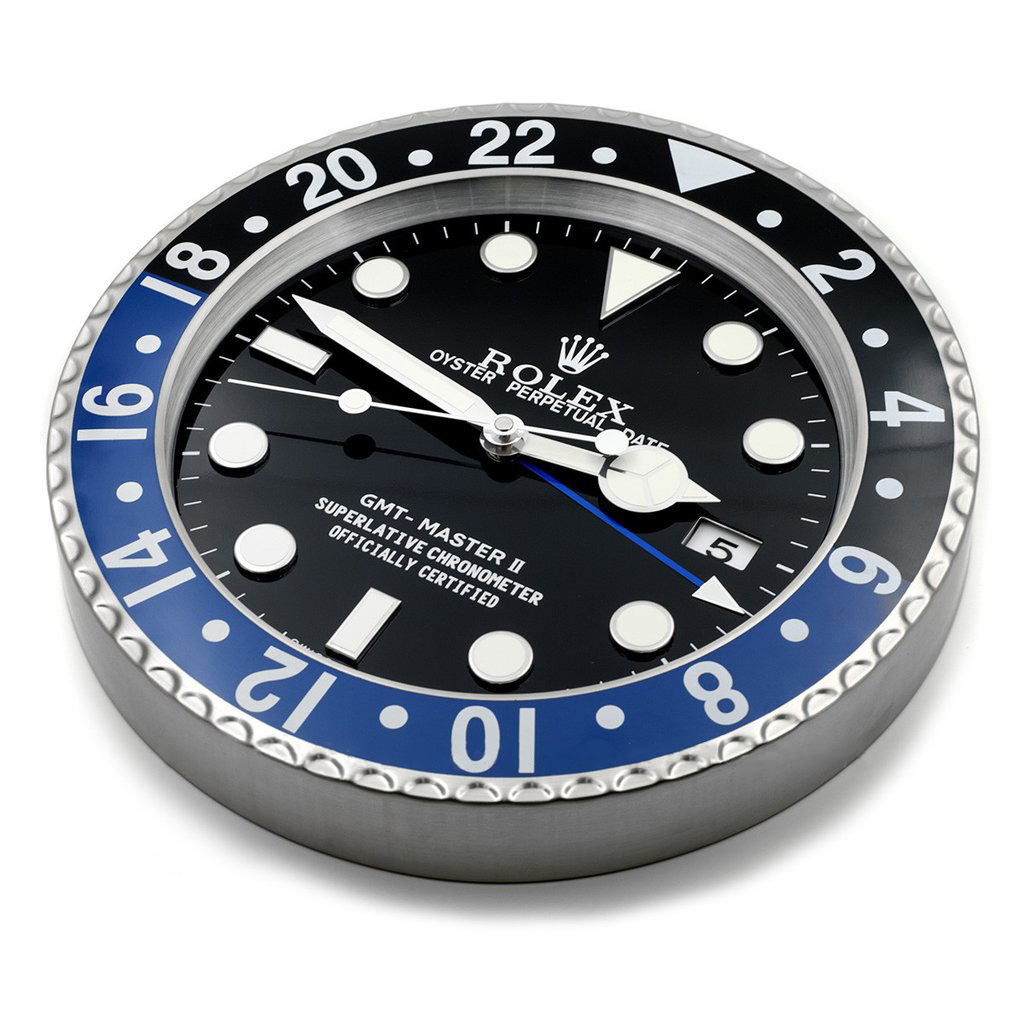